MRS. PEPITA’S CHARACTER HAS A STRENGTH THAT CAUSES EMPATHY IN THE SPECTATOR.

Fiction short film that tackles themes such as old age and loneliness. Pepita is an elderly woman of 87 years of age that lives alone in her humble flat in Barcelona. The gas finishes and it gets colder by minutes. When the butane supplier arrives, he leaves suddenly leaving the butane bottle in the middle of the street. While Pepita waits for his return, the world keeps on turning around her… Emotive and personal project with release date planned on midyear 2017.

The main theme of the short is loneliness and therefore it counts with a slow and dramatic tone but at the same time, Pepita causes funny scenes without realizing. 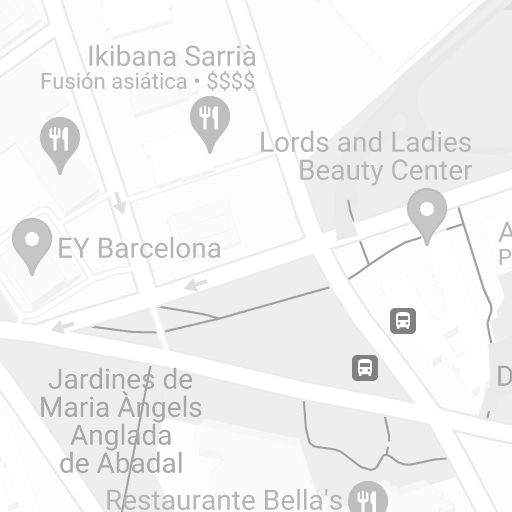 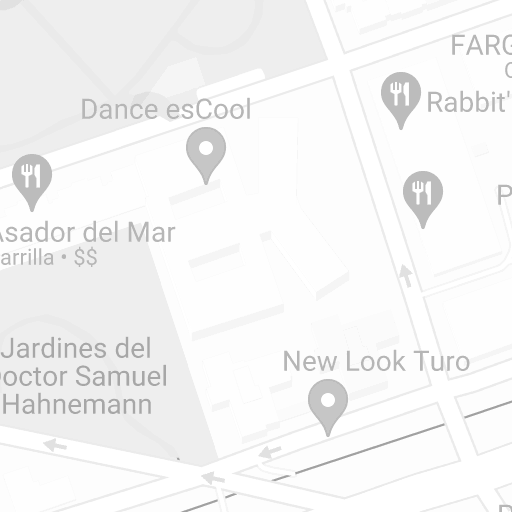 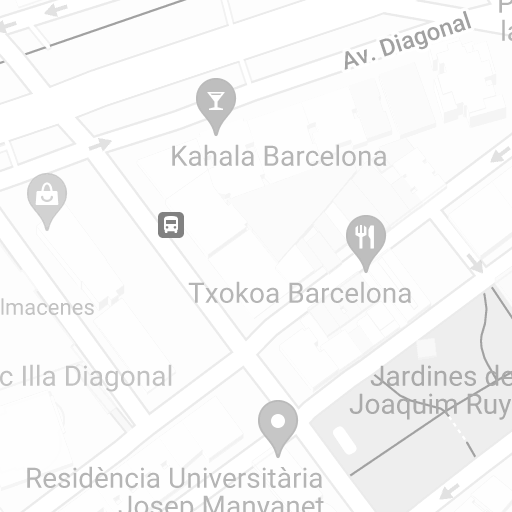 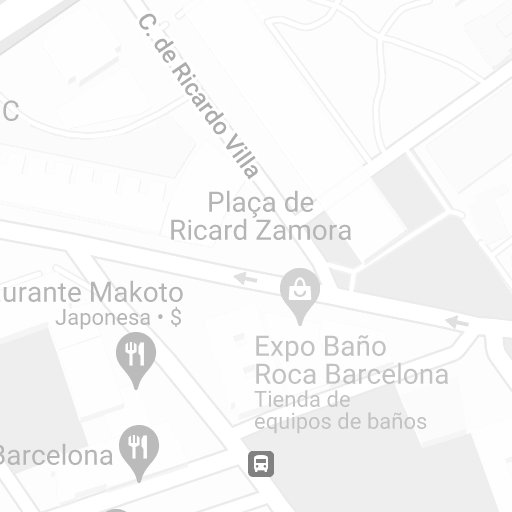 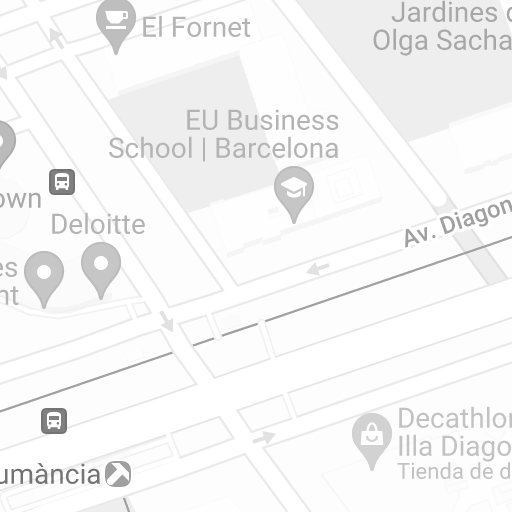 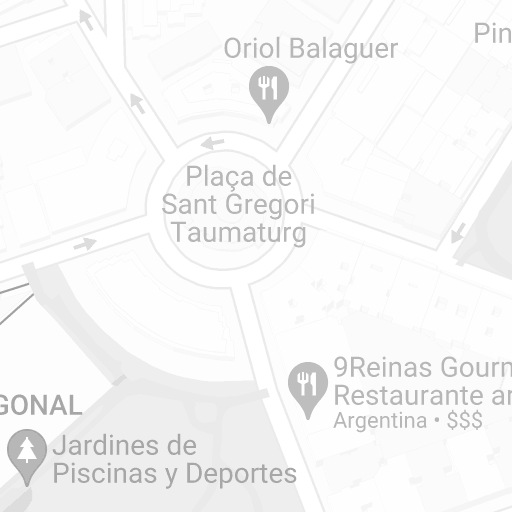 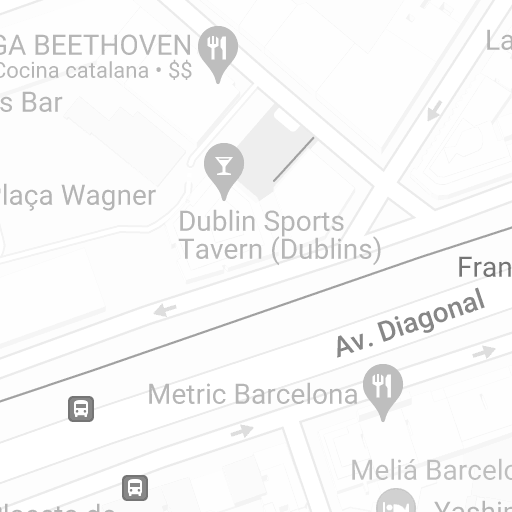 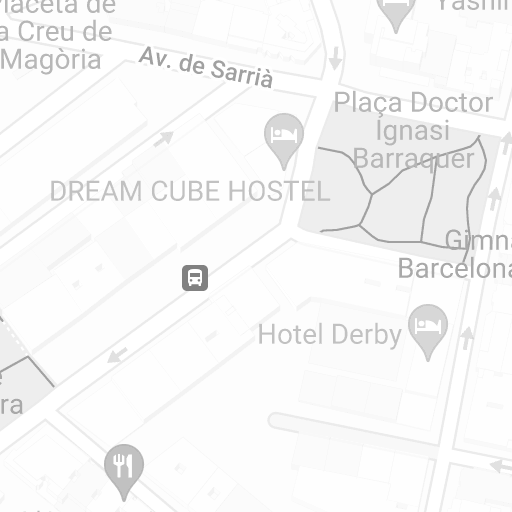 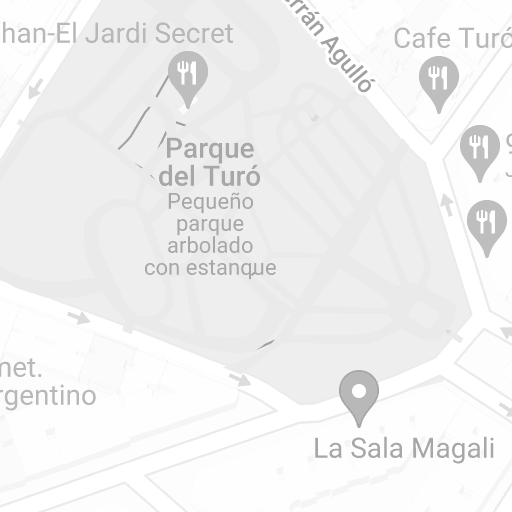 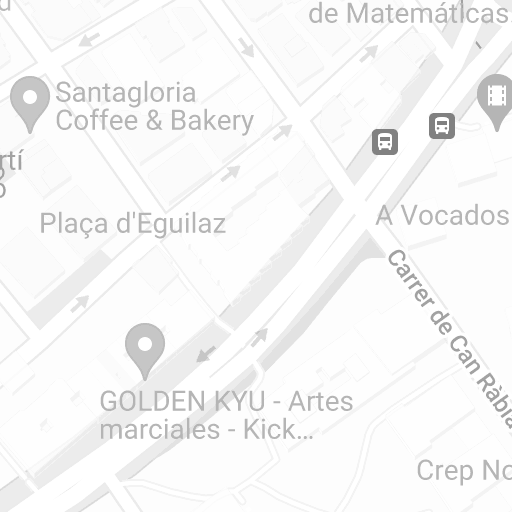 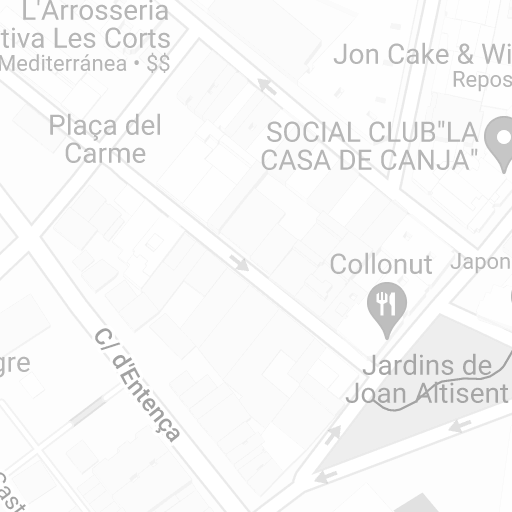 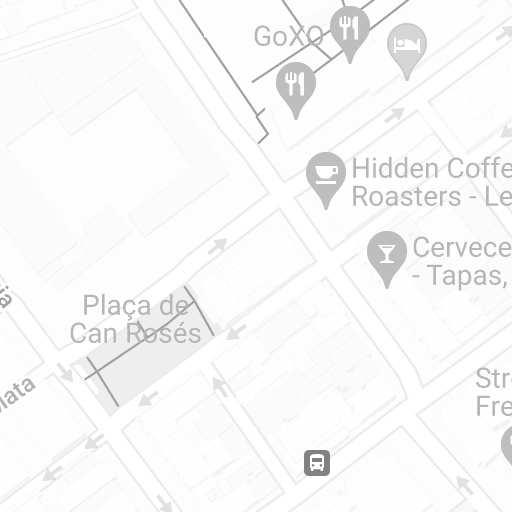 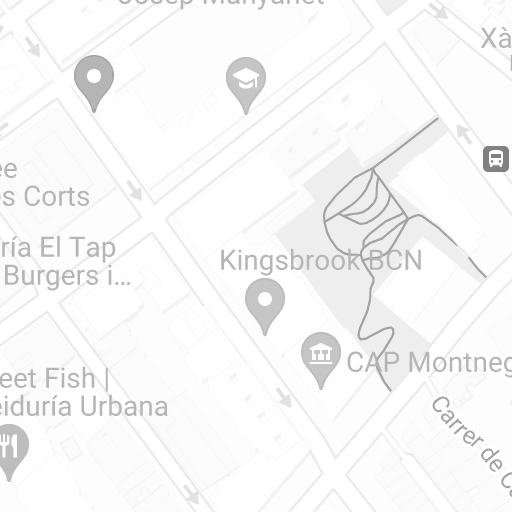 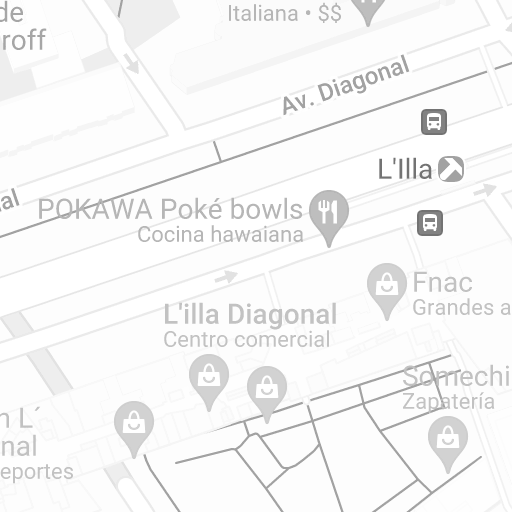 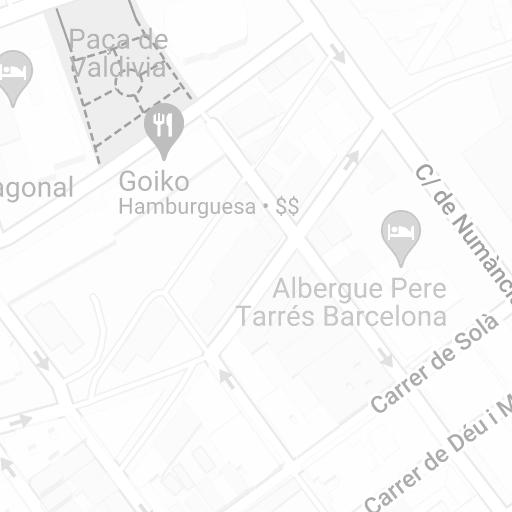 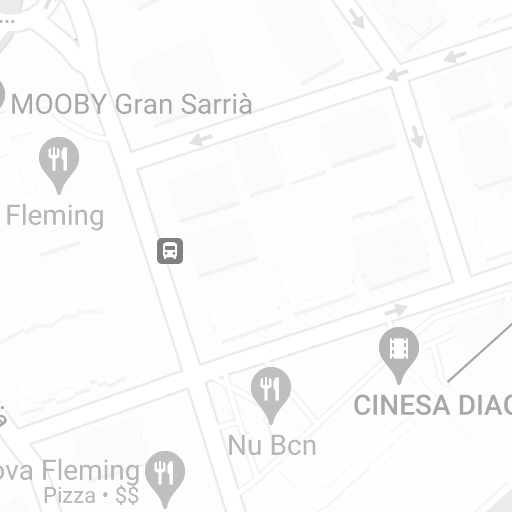 Show info
We use cookies to ensure that we give the best user experience on our website. If you continue using this site I will assume that you agree. For more information, you can send a e-mail to: info@kopybarcelona.comAgreeRead more